Sometimes today you will hear people say I wish we could go back to the old days. Well, we all know that this is not possible and even if it were that is something we should never want.

The world keeps moving on and pushing forward. This means that the more technology that is made the more we have to learn at the very least and most of us want to own all the latest technological advancements.

With these changes to technology, it can seem overwhelming to say the least. Especially for those who grew up in a time before television and computers. Many older Americans do want to keep up with the changes. Most people would say that technological advances are a great thing for them to see.

If you grew up during the last twenty years then maybe you have not seen how much technology has changed us. This might be just second nature for you growing up with technology all around you. We should ask the people who had to adapt through the years to the advancements of technologies how they think this has all helped. These people have a better idea of where we came from and where we could be going.

Read also: The Technology of Today and The Future

Technology in the medical field is a very impressive achievement for all of us. We have made it possible to find better drugs, make better medical equipment, and treat patients better enabling people to live longer and live better lives.

If technology would have failed to advance with the growing population through the years we would have had massive worldwide issues and problems. Fortunately, we keep advancing our technology to the best ability we have with the knowledge we have. This enables us to keep up with the world population and the needs of all the people.

So in summary technology changing the world, it has done wonders for us and the growing world and our needs. We will hopefully keep expanding on all the aspects of technology to keep improving everyone’s lives. 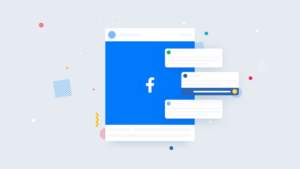 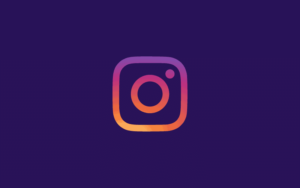 How to Make Money Blogging in 2023 How to Change WordPress Username
Last Updated on September 3, 2022 by Zach